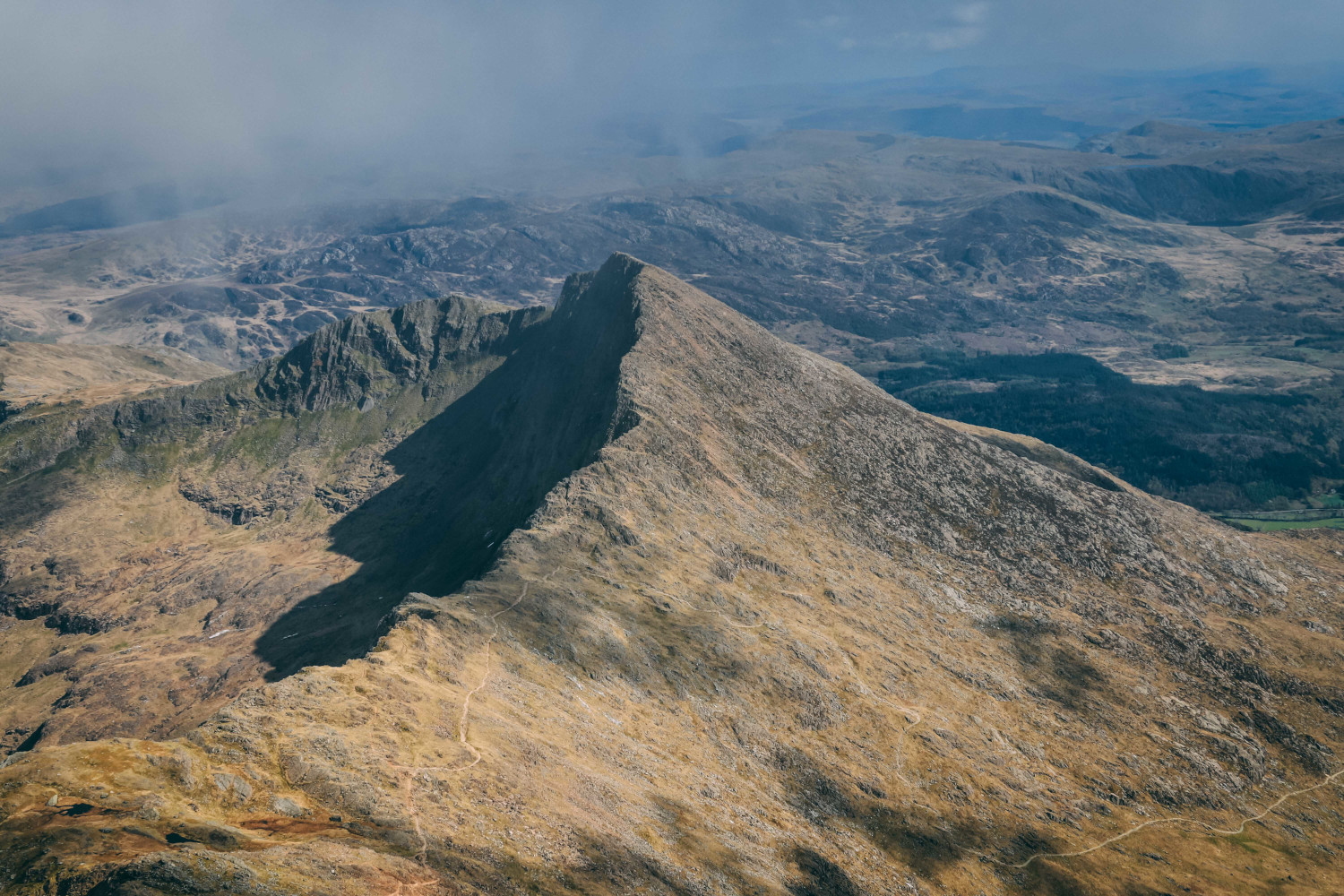 How to win Dragon's Back Race - Multi Day Race Nutrition

After Stage 1 Simon Roberts had a slender 13 second lead over Russell Bentley, an experienced runner and 2:20 marathoner, but after winning a convincing 5 of the 6 gruelling stages Simon finished the whole course in 45 hours 42minutes 11 seconds with a winning margin of around 84 minutes!

We chatted to VOOM ambassador Simon as he recovered in the days after his fantastic performance in the 2021 event! What is the Montane Dragon’s Back Race?

This legendary race, organised by Ourea events, takes runners on a stunning journey the length of Wales from Conwy Caste in the North to Cardiff Castle in the South. Split over six stages with organised overnight camps, the route has 17,400m of elevation, nearly twice the height of Everest, and with extreme terrain underfoot DBR is arguably the toughest multi-day ultra there is!

How far is the Dragon’s Back Race?

In total the route covers 380km, averaging 63km a day (around 1.5 marathons) over some beautiful, but seriously rugged terrain. It's an epic journey and a real showcase of the phenomenal landscapes of Wales. "Previously I’ve done a couple of mountain ultras in the Beacons, not too competitive but just taking on a challenge. 2019 was when I started some big races, including my first Dragon's Back Race. I finished 23rd which I was happy with and I absolutely loved the experience - I learnt a lot!

"Later in 2019 I did the Cheviot Goat where I surprisingly finished 3rd and a couple of months after that I took on the Winter Spine Race. That one didn’t go to plan! I got injured on day 1 so it become a death march to the finish, but I was still very happy to complete it, and again I learnt a lot from the experience. In 2021 I have had some great results with a podium at Scafell Sky Race then wins at Lakes Sky Ultra and Race Across Snowdonia." When did you decide 2021 would be the year to slay the dragon?

"Having done DBR before, I found myself in a place where I was a lot stronger and faster than I had been before, and I wanted to have another go and do a ‘proper’ job! I signed up as soon as they advertised the 2021 race"

What's the draw of DBR?

"I absolutely loved my previous 2019 DBR experience. Seeing places in my home country that I had never seen before and meeting the friends that I made. The 2021 race was simple - coming back for the top spot!" Training for the Dragon's Back Race

"Actually quite a lot of my training was racing; Scafell Sky race, Lakes Sky Ultra and Race Across Snowdonia, and I had great results which gave me a lot of confidence. The training for these events was also good to get me in good shape for DBR. I was mainly training in the Beacons on the weekends, and in weekdays on my local hill ‘the Garth’ in Pontypridd. I was doing about 10–12-hour and aiming for 3000-4000m vertical per week." Which is the best day on Dragon's Back Race?

"Day 1 is always my favourite, its my favourite terrain to run on. Its high, steep, rocky, sharp and scary. I absolutely love running across Crib Goch, you get a real rush! "Day 5 was also great; the Brecon Beacons is my playground every weekend, so it was awesome racing on that route as I know it so well. It was great running with Russell here."

Which is the hardest day of Dragon's Back Race?

"Tuesday was the hardest, it was only the 2nd day but I think the temperature hit 30 degrees. Running in the Rhinogs in that heat was horrible, it was very slow and there’s not much water on the course in the Rhinogs, very tough!

"For me the other tough days were Thursday in the Elan Valley, there are lots of road sections here, and Russell Bentley is a 2:20 road marathon runner, I knew he'd take advantage on these sections and it was a big fight trying to limit the time he could gain. This was also the case on Friday morning, a big road section where I had to run very hard to keep up with him!"

Best part of the DBR for you?

"The best moment for me would have to be Day 4 in the Elan valley, a few of the guys from my club MDC were out on the course to cheer everybody on, they even put up a couple of banners, its was great!

"I also saw my family out on the course on Days 4 & 5 which was quite emotiona! It’s alson always a great atmosphere being in the camps on DBR - lots of laughs with friends new and old, it’s great fun!"

What to eat to take on a multi-day ultra

"I had the same breakfast every day – a big bowl of muesli with a sugar waffle, a banana and coffee. Later on in the week I also added a VOOM Pocket Rocket Caffeine Kick for that extra kick to get going! "I would finish each day and have a big bowl of chips followed by VOOM RecoverFudge and VOOM Rapid Recovery shake. Sometimes I even had two Fudge bars as they are delicious and a nice treat! Then I’d have a little sleep before my main evening meal. The evening meals were a different theme every night, I ate everything I could, always followed with some cake and ice-cream, the food was great!

"My race fuelling strategy was very simple and centred around a Pocket Rocket every hour with other little top ups. My general rule was to eat something every half hour. I mainly used the Electro Energy and then the Caffeine Kicks for the afternoons as a little ‘pick me up’. I used the VOOM Hydrate Smart drink as well to maintain my electrolyte levels and it tastes nice and is very refreshing." "I’m looking forward to the Snowdon Skyline race in a few weeks which has a stacked line up, I cant wait for it!

Later in the year I’m doing the OMM (Original Mountain Marathon) teamed up with Matt O’keefe who was 3rd in DBR. Then I’m racing the Cheviot Goat, the Spine North Challenger and next year Cape Wrath Ultra and Swiss Peaks 170 so there’s quite a lot going on!"

Don't forget to follow Simon Roberts and Dragon's Back Race on Instagram to keep up with progress and for epic images and videos! Congratulations again to Simon for a phenomenal performance and thank you to No Limits Photography for producing some spectacular images!