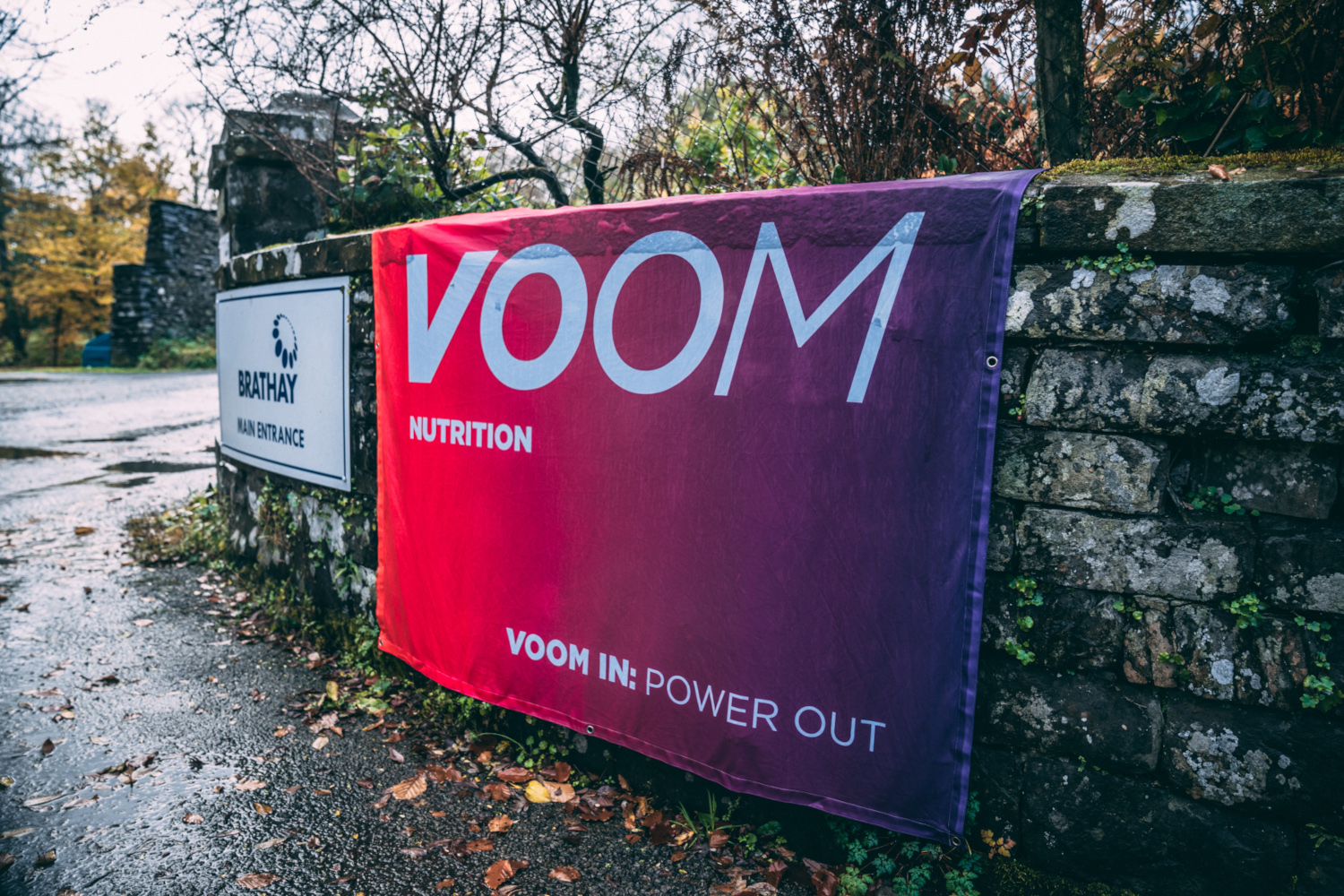 Celebrating the Brathay 10in10 Runners

Despite postponements, Covid restrictions and extreme weather, 11 runners completed the mammoth challenge of the Brathay 10 in 10 in 2020...

In a difficult year with so much bad news it's great to share some good news, hence we're celebrating the fantastic group of people involved in the Brathay 10in10 challenge!

Brathay Trust's biggest fundraising events of the year is also one of their most gruelling challenges - the Brathay 10in10. The event sees runners take on 10 marathons in 10 days, completing a full lap of  Windermere, England's largest lake, every day for 10 consecutive days.

In 2020 the event was obviously postponed from its original date in May, but Brathay Trust did a fantastic job of rescheduling and hosting the event in a Covid secure manor. 11 brave runners maintained their training and fitness to tackle the event in October, five months after the event should have taken place and in considerably worse conditions than the beautiful weather we saw in May – the first Autumn 10in10 in the event’s 14 year history. Through remarkable resilience and determination, all 11 runners who started this year's 10in10 successfully completed it! Faces of determination to complete the 10in10! Photo credit Michelle Atkins

VOOM were proud to be partnering with and supporting the event to assist the fantastic efforts of those who had signed up for the challenge, who not only each completed a staggering 262miles of running, but also raised almost £80,000 between them to help those less fortunate than themselves. We happily helped fuel the training in the months leading up to the challenge and VOOM Hydrate electrolyte drink was on offer to help maintain hydration before, during and after each day's marathon. We also heard our Rapid Recovery shakes were in high demand after each day's run! Having seen the conditions the runners faced virtually every day, and knowing just how tough a course a single lap of the Windermere Marathon is, we are in awe of the inspirational performances in this year's event. On day nine, which was Halloween as it happens, when extreme fatigue was hitting there were also fallen trees on the course for runners to battle through/under/over! The first lady, and 2nd overall, was Rachel Masser who perhaps even more impressively than Darren, completed the 262miles in 37:16:46 (3:43:41 average) to go 2nd on the all-time women’s list. Rachel’s time was less than 38minutes behind Sally Ford’s 2012 record which equated to just 3mins 37secs per day, in unquestionably tough weather. All the runner’s times can be viewed on the full results list here. Other standout performances were Malcom Collins, a big Voom advocate, who completed the 10in10 for his 3rd consecutive year meaning he has now completed a record-breaking seven 10in10s! It's also certainly worth mentioning Sonja Farish who completed her 5th Brathay 10in10 - the most completions by a woman. Sonja has had an amazing year as she chose to mark her 50th birthday with an ‘ultimate triathlon’. This involved completing the Brathay 262 cycling challenge in May and swimming the length of Windermere in September before taking on October’s 10in10. A simply phenomenal effort – well done Sonja! Run if you can, walk if you must, crawl if you need to but never give up!  Photo Michelle Atkins

A massive thanks and well-done to all 11 runners, including Paul Mayson, Lee Wilkinson, Annette Clarke, Alison Robinson, Gary Wade, Dianne Morris and Rebecca Henry-Brown in addition to those mentioned above, as well as all who were involved in running the event. Well done again to Brathay Trust for their ongoing work supporting disadvantaged young people. If you'd like to donate please visit the Brathay 10in10 JustGiving page.

And if you'd like to take part in the 2021 Brathay 10in10 you can register your interest here.