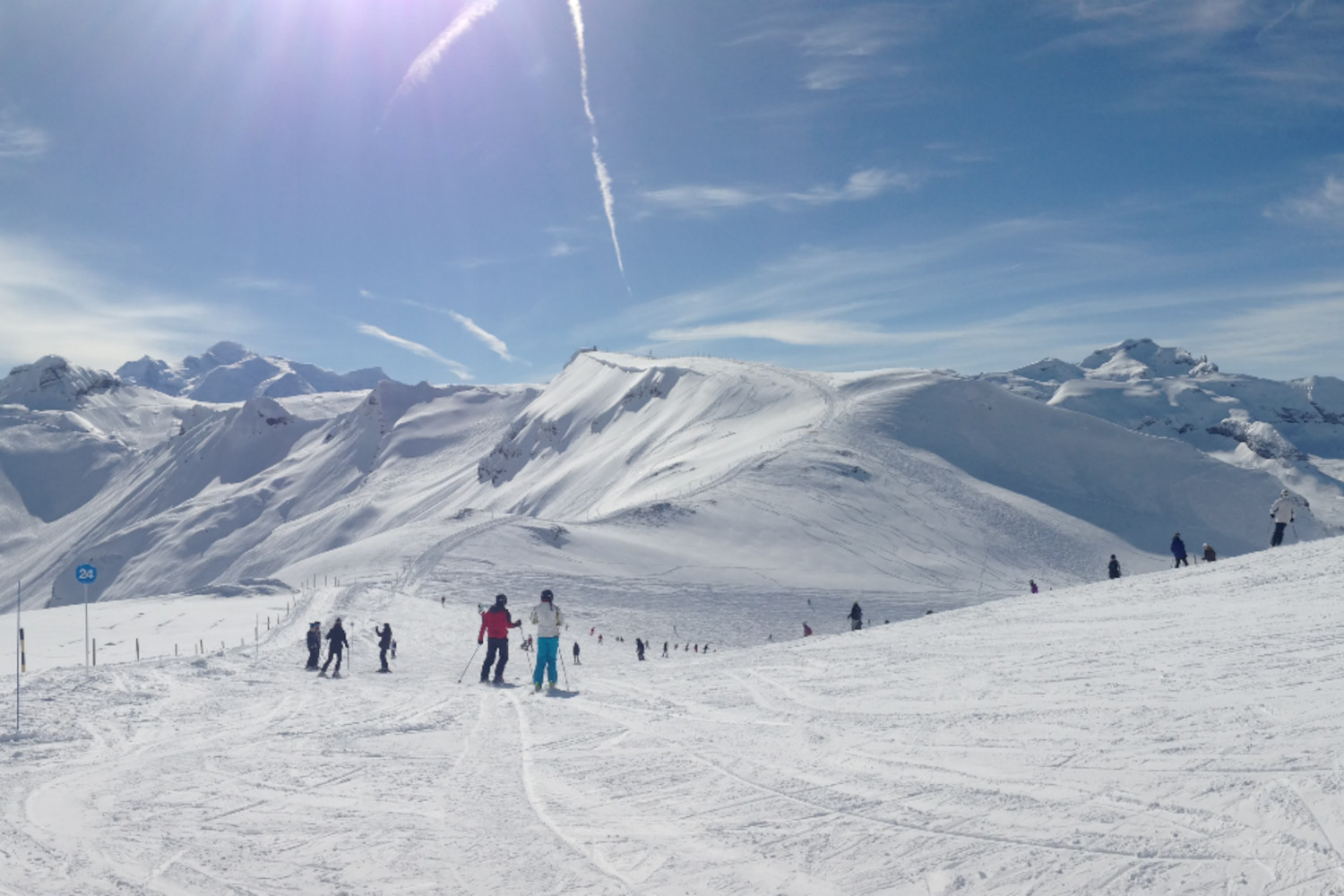 Team VOOM’s skiers have been flying on the slopes so far in 2022, with some great VOOM-powered results to show for their hard work...

Team VOOM’s skiers have been flying on the slopes so far in 2022, with some great results to show for their hard work.

Several athletes have been using VOOM Sports Nutrition range to power up their training and racing out on the slopes.

VOOM Ambassador Alex Tilley was recently announced as part of the GB Snowsports Team for the upcoming Beijing Winter Olympics. Alex has been using the VOOM range to support her training and recovery and will compete in Alpine Skiing in arguably the strongest teams GB has ever sent to the winter Olympics. VOOM Ambassador Darcie Mead recently won the Giant Slalom at the CIT Arnold Lunn World Cup held in Reiteralm, Austria. It was only Darcie’s third time back on GS skis after a broken leg which certainly bodes extremely well for her upcoming events! We're proud to be support Darcie's training, racing and recovery with the VOOM range!

Check out some amazing footage of Darcie in action...

VOOM Ambassador Tommy Dade won the Nor-Am Cup, which is held in the Calabogie Peaks in Canada. Tommy said it was a “Tough day racing but made some moves and came out on top, all the training and support has paid off!” Having supported Tommy for a few years now, it’s great to see all of his hard work and training pay the rewards!

Youth skier Mani Cooper, who represented Team GB at the 2020 Youth Olympics and is currently the British Women’s Ski Jumping record holder, has joined Team VOOM. Mani is using the range to power up her racing and training, currently in Austria, and VOOM can’t wait to support her journey! Mani has her sights firmly set on being the first British Woman in history to compete in Ski Jumping at the Winter Olympics.