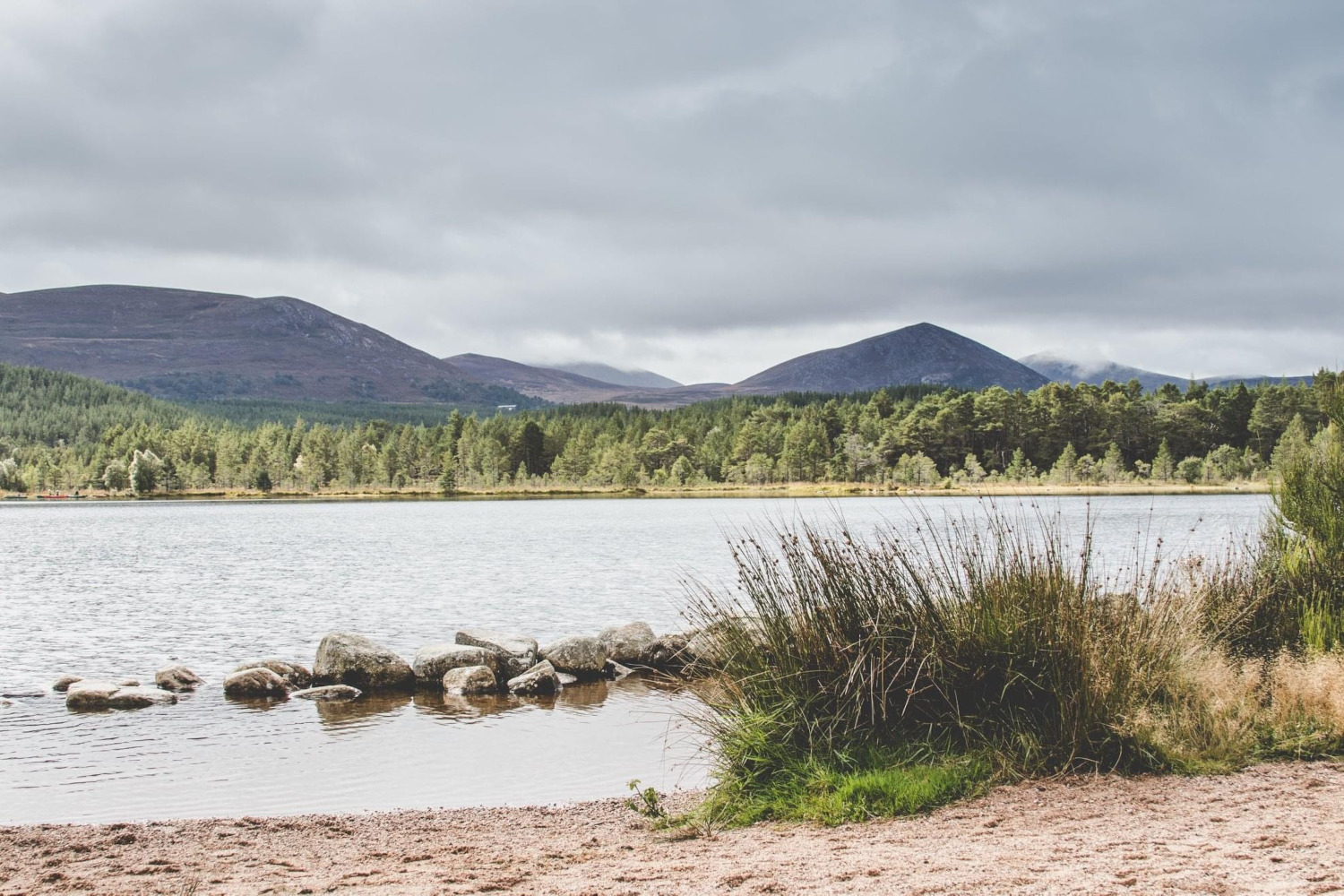 Tackling an Off-Road C2C in Scotland

This June VOOM ambassador Kate O'Callaghan will MTB across Scotland for charity. Joined by friend Sophie Flanagan this will be an epic bike-packing adventure!

A Coast to Coast MTB Adventure

This June our Ambassador Kate O’Callaghan is teaming up with close friend Sophie Flanagan and embarking on a self-supported, VOOM-powered, C2C MTB ride across Scotland. The girls are bike-packing nearly 400km from Ardnamurchan Lighthouse on the West Coast to Aberdeen in the East over the course of 6 days, with an average of more than 1000m of elevation each day. After leaving Ardamurcham the route takes in fantastic natural single track across large areas of heather upland. The  Cairngorms offer breath taking scenery and riding down Mount Keen, the most Easterly of the Munro’s will be a highlight. The planned route has more than 7200m of elevation to conquer, made harder by riding on full suspension MTBs carrying all the camping gear for the week as it’s a self-supported bike-packing adventure.

The girls themselves joke they aren't the most adept bike mechanics or the best navigators. Given this is also their first proper bike-packing adventure its sure to be as challenging as it is rewarding and memorable! Kate and Sophie met through a mutual love of biking and formed a close friendship, but only recently spoke of their shared desire to take on this type of challenge. Both riders have a real sense of purpose in undertaking the MTB C2C as both are raising funds for two different charities that are very close to their hearts respectively.

Kate is raising money for Myeloma UK having been diagnosed with Hodgkins Lymphoma in 2016. Thankfully, after battling the blood cancer for 12 months with chemotherapy, Kate was placed in remission in April 2017. Tragically just four weeks later Kate’s Mum Julia was diagnosed with a rare blood cancer called multiple myeloma. As this type of cancer is currently incurable Julia sadly lost a four-year battle with cancer and passed away in January 2021. Sophie has opted to raise money for the Bliss Charity, a leading UK charity looking after many of the 100,000 premature and sick babies each year. It’s a very personal charity for Sophie; back in 2019 her identical twins were born with complications six weeks premature. Honey & Ivy spent three weeks in the neonatal ICU at Airedale Hospital starting their lives on ventilators, but thankfully the fantastic doctors and nurses helped them to a full recovery. If you’d like to sponsor the girls, who’ve called themselves The Lost Girls, head to their just-giving page to learn more and donate. VOOM are really excited to be supporting this challenge and the girls will be energising with our Pocket Rocket Energy Bars and using VOOM Hydrate Smart formula to stay hydrated whilst riding. A healthy supply of RecoverFudge will also help prepare the muscles for the next day’s exploits!

Good luck to The Lost Girls – we can’t wait to see some images and videos of the adventure on social media!