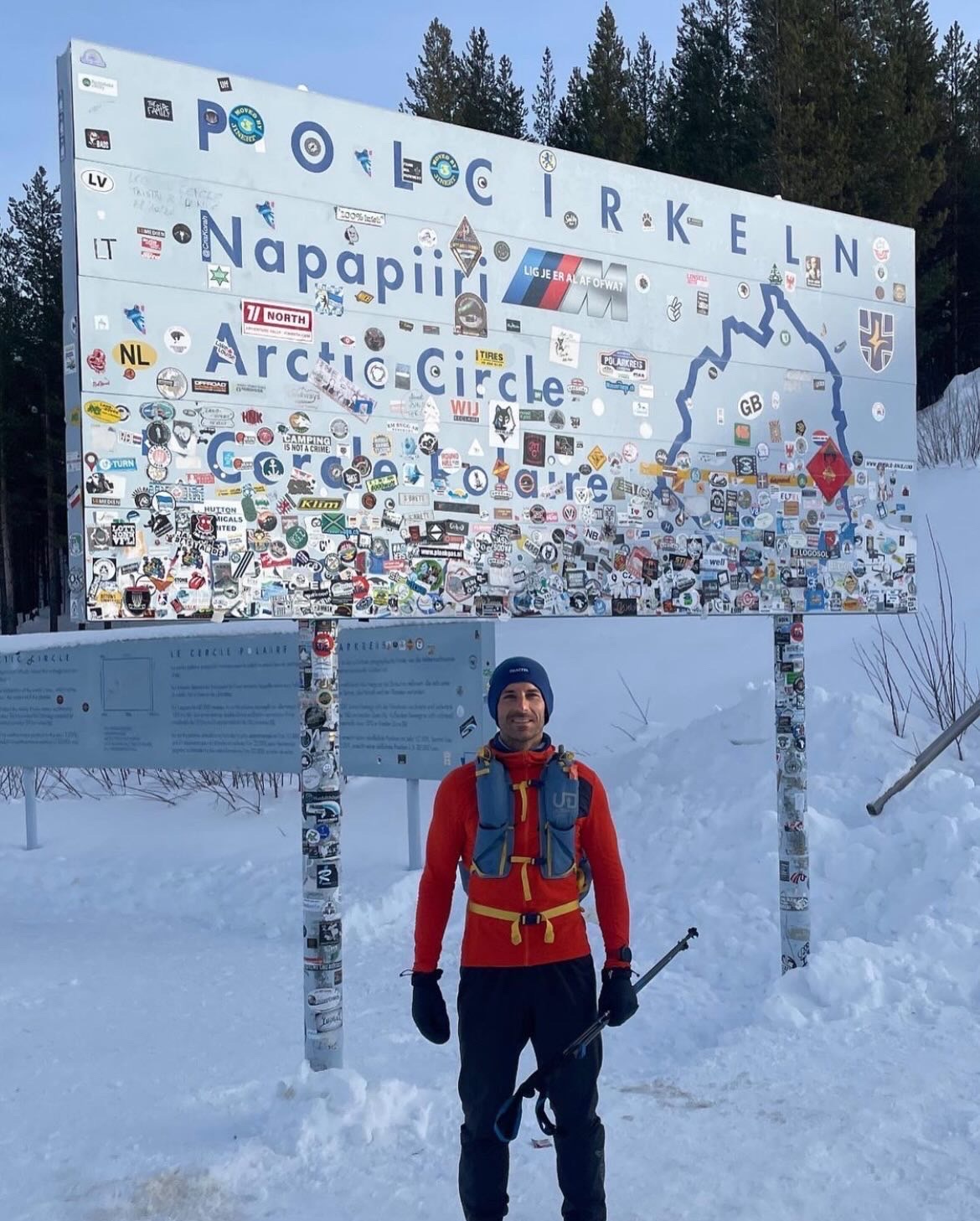 VOOM Nutrition powered Jon's recent win on the epic Ice Ultra, and what a performance in extreme conditions!

What is The Ice Ultra Marathon in the Swedish Arctic?

The Ice Ultra Marathon is known to be one of the most brutal ultras in the world, covering 230km in temperatures as low as -40. The race covers five stages and runners will cover a variety of terrain from Arctic tundra to frozen lakes through the Swedish Arctic.

With the race being held in the Swedish Lapland, the days are very short and the course is long so runners spend a lot of their time running in the dark but with incredible views of clear skies and potential northern lights! How to fuel an Ultra in Freezing Temperatures?

We caught up with Jon to see what he used during the Ice Ultra.

“During the Ice Ultra I used the Electro Energy & Beta Blast Pocket Rockets as well as the POW Plants Raspberry & Beetroot Endurance Bar. Due to the nature of the event I had tested these in my freezer prior to the race to make sure they would handle the extremely cold environment. They worked brilliantly!

The Electro Energy Bar gave me my electrolytes as well as energy, the Beta Blast gave me a much needed kick up the backside when focus and energy dropped with its caffeine and beta alanine. The POW Plants Endurance Bar was a tasty treat, beetroot having a positive affect on cardiorespiratory performance and the oats providing a steady supply of energy which on the long days kept me working without any drop off in performance”.

Ultra Running in Extreme Conditions - What's Next for Jon?

﻿Next up on Jon's event list is the equally challenging 'Jungle Ultra' in the Amazon rainforest. Training has already got underway and Jon's been out in the Welsh hills! The Jungle Ultra covers 230km through thick jungle undergrowth, boiling temperatures and significant river crossings. The route takes you from the Andes mountains to the impressive Madre de Dios River.

One of the biggest challenges, arguably bigger than the terrain or distance, is the heat. Hydration will be key and VOOM will be supporting Jon again, particularly with our Hydrate Smart rapid hydration drink, which has 460mg full spectrum electrolytes per serve to prevent cramp and replace salt loses when sweating. Additionally the nootropic drink contains a VOOM cognition formula, which will boost alertness, memory and focus. Team VOOM’s skiers have been flying on the slopes so far in 2022, with some grea