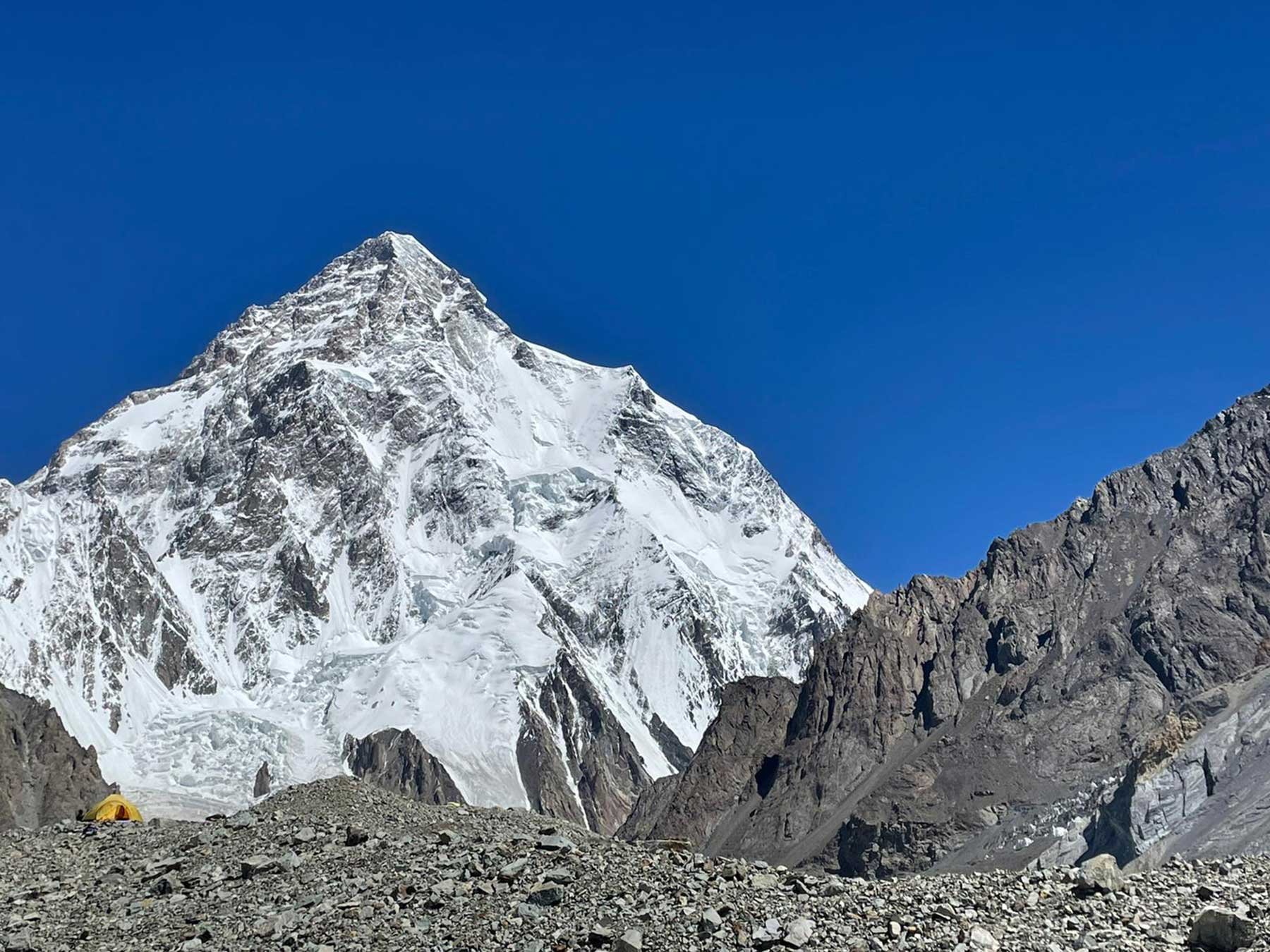 Known as the killer mountain, K2 is considered the hardest summit in the world to reach. Paul Etheridge & Pete Brittleton completed that feat on...

﻿British Mountaineers Pete Brittleton and Paul Etheridge, usually based in the Lake District, successfully summited K2 on the morning of Monday 25th July. The pair have had numerous attempts on the mountain but this impressive success story comes just a week after the mountain claimed the life of a member of the time. This tragic accident really drives home how tough and serious the situation can be in this environment.

Why is K2 so difficult and dangerous?

Most people believe Mount Everest is the hardest mountain to climb in the world, however K2 has proved to be much tougher. Before you even begin to climb K2, you have to cross a glacier just to get to base camp from Pakistan.

Once you have reached base camp, the ascent up to the summit of K2 is very demanding as the mountain is shaped like a triangle so you can't take wide turns up like you can on Everest.

Weather is a massive variable to deal with as there's frequent storms, which makes finding weather windows very difficult to predict.

Avalanches are also very frequent and are one of the most common causes of fatalities on the mountain.

How many climbers have done K2?

At time of writing only 377 people have conquered K2, which stands at a breathtaking 8,611m in the heart of the Himalayas. Of this exclusive list of mountaineers, only 7 Brits had climbed K2 before Pete & Paul made their successful summit on July 25th.