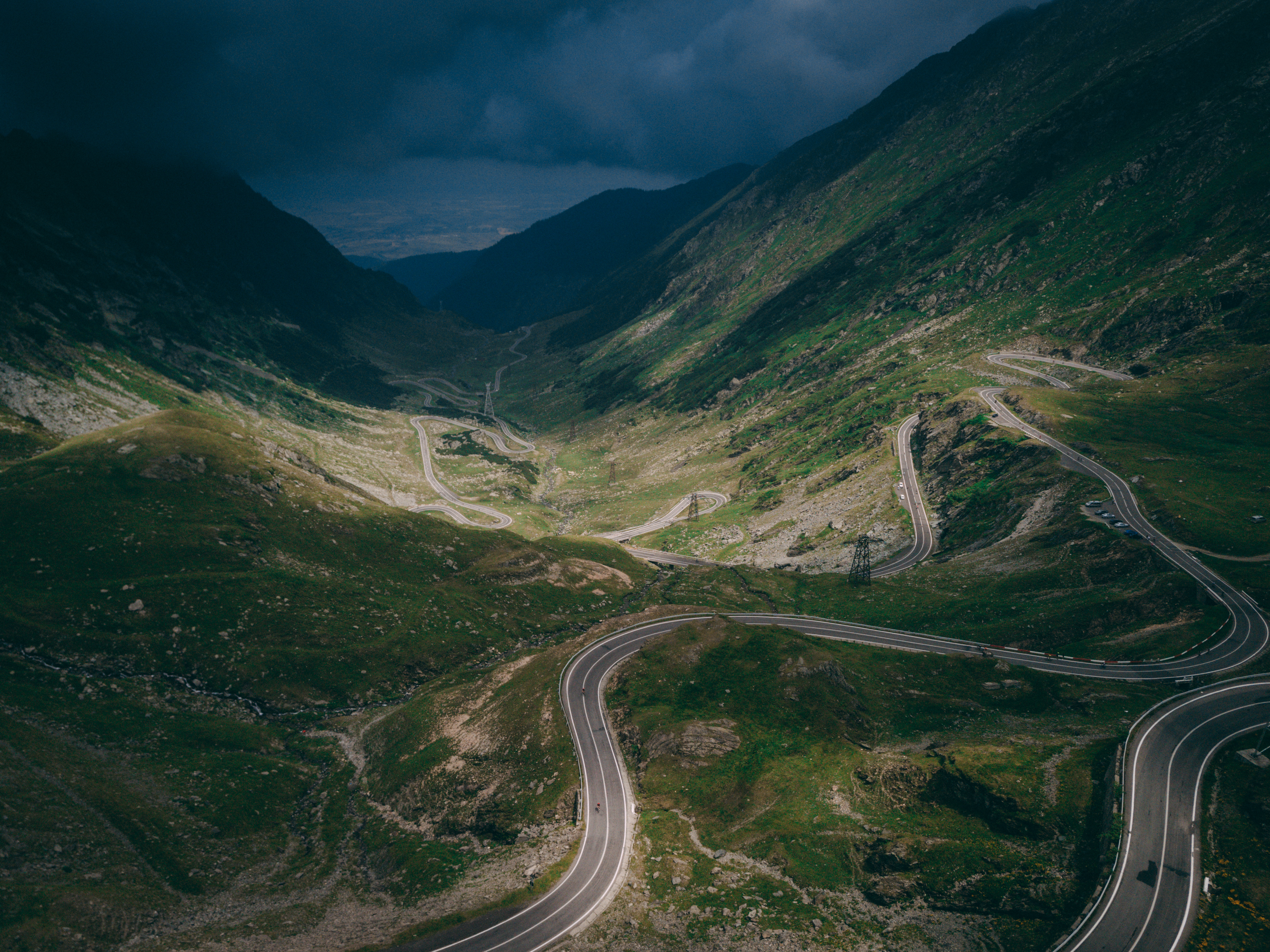 After watching live racing we report on Stage 2 of the Sibiu Cycling Tour which finished up the epic Transfagarasan Highway.

Cycling wise, there were two things happening yesterday near Sibiu, Transylvania. First of all, the Transfagarasan Challenge took place, with over 500 lucky riders making their way to the top of this iconic road at varying paces. But the main event of the day was the 180km stage 2 of the UCI 2.1 Sibiu Cycling Tour which culminated in a battle of the main contenders up the Transfagarasan Highway road to Balea Lake.

Once the riders from the Transfagarasan Challenge were all safely home, team VOOM had the privilege of watching the pro riders, who’d already tackled long miles and rain before reaching the lower forest roads of the climb. The peloton stayed together reasonably well until they reached the plateau area two thirds of the way up the climb where riders started to make their moves in the final 6 or 7km. As they fought their way through the multitude of snaking bends it was Bora Hansgrohe and Giovanni Aleotti, defending champ, who took the honours in the epic sprint around the final climbing bend. The Italian just held off Harm Vanhoucke from Lotto Soudal after Bora controlled the final stages of the race with Cian Uijtderbroeks setting the tempo before Aleotti launched the sprint inside the last 200m. Yesterday's winner on Stage 1, Filippo Fiorelli of Bardiana-CSF-Faizane eventually crossed the line some 23minutes and 12 seconds down showing just how tough the climb was. The Sibiu Cycling Tour's final days racing sees a 12km mountain time trial, followed by a 98km stage which concludes on Tuesday evening in Piata Mare, in the heart of historic Sibiu.